As support on the school board has waned for opening a new elementary or high school given the district's long-term enrollment needs, several trustees are pointing to class-size reduction as the more worthy investment, particularly to address short-term crowding at the district's middle schools.

The board discussed at its meeting Tuesday night new enrollment projections that show the size of Palo Alto elementary and middle schools will go down over the next five years, while the high schools will continue to grow. But today, the district's three middle schools — particularly Jordan and JLS, which enroll more than 1,000 students each — are overcrowded and "cramped," board members and parents have said.

Despite projected declining enrollment at the middle schools in the coming years, Superintendent Max McGee wrote in a staff report that the schools' "large" sizes merit further analysis. He recommended that staff prepare a feasibility report on opening a fourth middle school and/or a K-8 school "that could balance school sizes at the elementary and middle schools."

Four out of five board members expressed support for putting together such a report, though a majority also said they would prioritize efforts to reduce class sizes over opening a new school.

"If you ask which is more important to me, smaller school or a small class, I'm going to say a smaller class," said Vice President Terry Godfrey. She noted a new school does not automatically mean smaller class sizes, but rather a redistributing of teachers already in the district.

Board member Camille Townsend echoed that sentiment — "class size trumps" school size, she said, but it does not trump "getting the staffing levels where they need to be."

Townsend pointed to research a Jordan parent, Rita Tezlaff, conducted on class sizes that suggests a significant percentage of middle-school classrooms have average class sizes in excess of the district's targeted staffing ratio. (Tezlaff told the board during public comment that 50 percent of academic classes at Jordan, 75 percent at JLS and 63 percent of Terman classes are larger than the district's target ratio of 24 to one.)

Staff has recommended that the board approve the hiring of three to four more full-time teachers for the middle schools and up to four for the high schools for the 2016-17 school year, and McGee said Tuesday that he will be bringing further staffing requests at a May 10 budget meeting.

Trustee Ken Dauber remained the only board member who still supports opening a new elementary school. He pointed, as he has before, to research that shows smaller elementary schools are better for students both academically and socially emotionally. This was echoed by Erin Mershon, one of a few members of the district's Enrollment Management Advisory Committee (EMAC) that argued for the opening of a 13th elementary school.

Dauber said a report that weighs the potential trade-offs and does further analysis around both a new elementary and middle school would be valuable, especially given the time the district and community has invested in looking at enrollment issues. Nine months of data analysis, focus groups and other research that the EMAC conducted in 2015 were presented to the board in January, but no action has yet been taken on its recommendations.

"We've invested an enormous amount of time — of community time and staff time in the EMAC process, (which) generated a great amount of data. What we haven't done, particularly with respect to the elementary and middle schools, is to really focus that work and take advantage of that work and examine what our alternatives really are and what the trade-offs really are," Dauber said.

A few members of the now-defunct enrollment-management committee spoke during public comment Tuesday night. Todd Collins, who chaired the group's elementary subcommittee and is running for the school board this fall, told the board that while it is "indisputable" the district has a crowding problem at its middle schools, "building a new middle school would, ironically, do nothing to address the problem we have today, and by the time we got it built, five years from now, it would address a problem that will have gone away."

Collins noted that kindergarten enrollment will shrink again next year for the sixth year in a row — a "new normal" for the district, he said. He argued that the middle schools are actually within normal ranges compared to both local and national peer schools, and to go any smaller would mean less electives and choice than the schools are able to offer today.

Focusing on the short-term enrollment problems by, for example, appropriately staffing the middle schools, is a better use of district time and money, he said.

"This should be given serious consideration for next fall," he said. "Not a feasibility study; not an assessment; but an actual plan and budget to make class sizes more reasonable."

Mershon told the board that even if enrollment is going down, the current elementary school sizes don't allow for the kind of individual teacher-student connection that students need. She urged the board to "be willing to take some risks and make some tough decisions."

"Please just don't kick the can down the road again," she said.

All but one board member also expressed support for a separate staff recommendation to release $60 million in elementary reserve funds to support improvements at the existing schools. (Dauber said he thought it was preliminary to do so before making a formal decision around a new middle school or K-8 campus.)

Townsend was the sole board member still interested in a preliminary proposal from the enrollment-management committee to open an innovative, combination middle and high school in the district. She said she continues to hear a "drumbeat" in the community for that kind of an educational experience in Palo Alto Unified.

To address another recommendation from the enrollment committee — that the district find ways to encourage more innovation at the existing secondary schools — McGee said he plans to convene a faculty committee that will do that work. 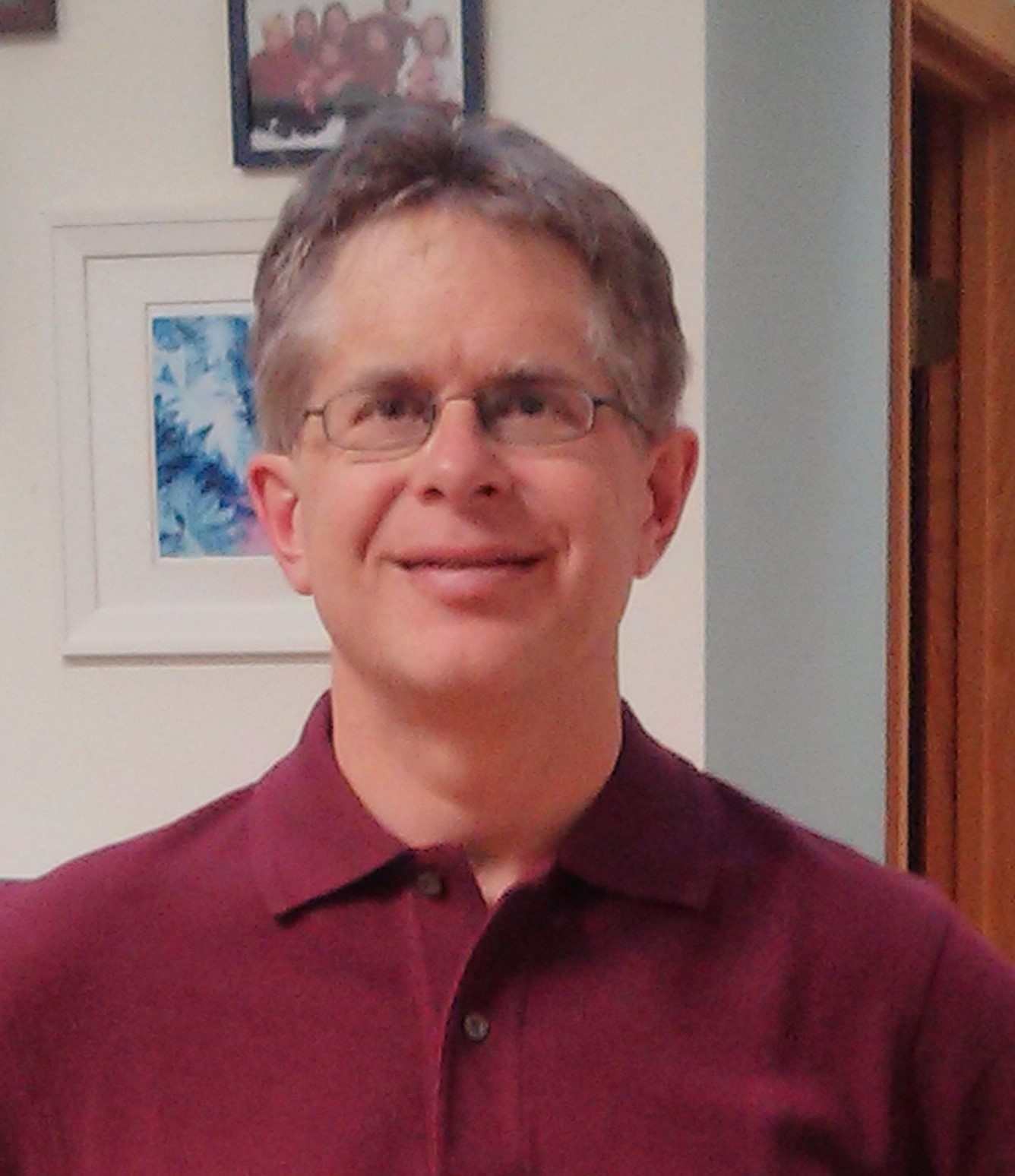 Career: 30+ years as an entrepreneur and investor